Wooden Nickels hates it when people tell her what to do.  But Dear Readers, I’m telling you. 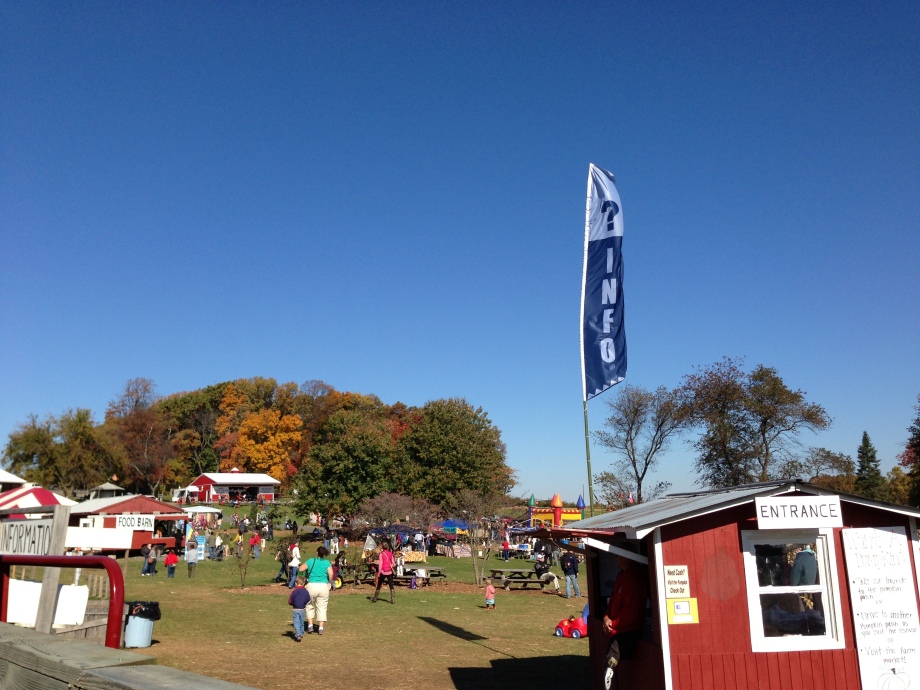 You should take some apples.  Four pounds if you want to be specific. 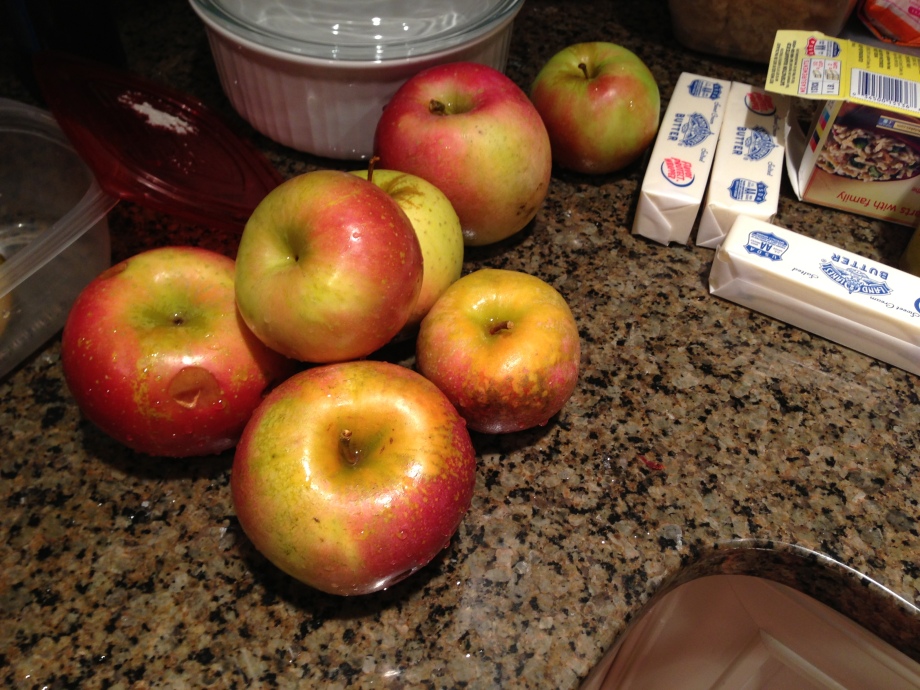 (Ignore the butter, it’s out for other purposes.) 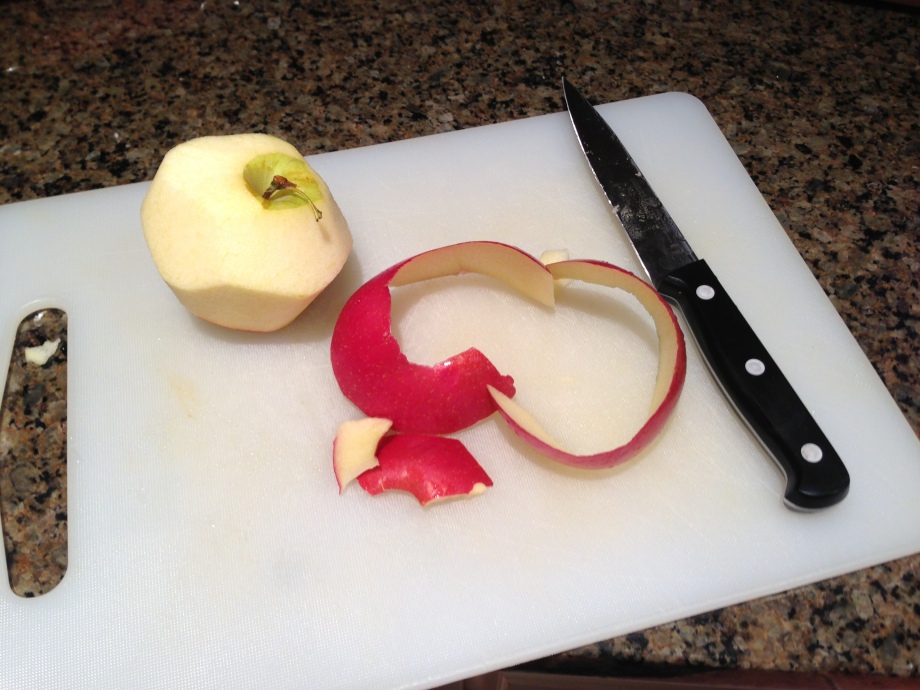 Peel them and chop them. 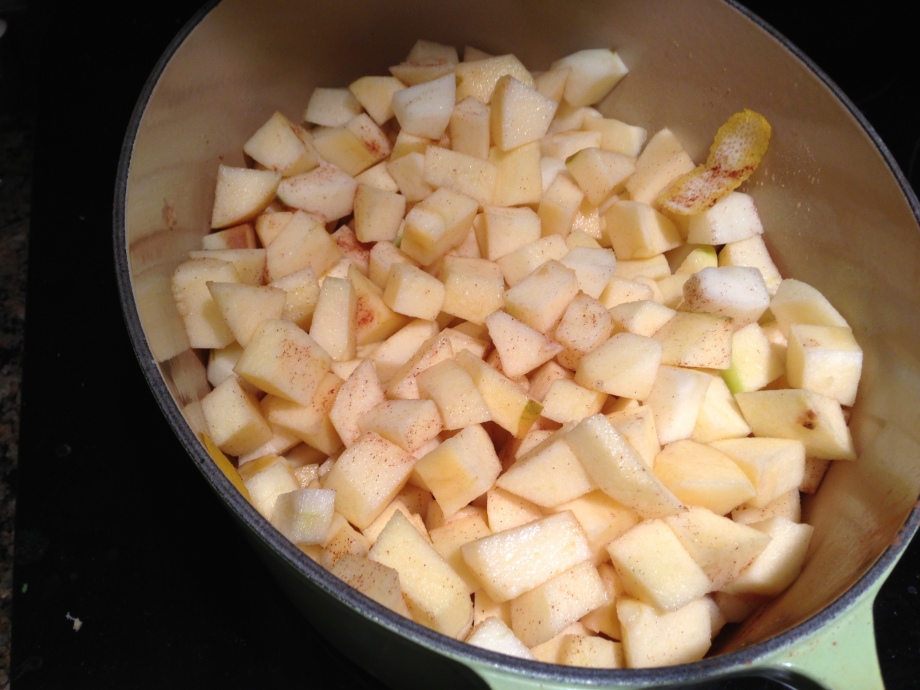 Place them in a big ‘ole pot with 1/4 tsp. cinnamon, some lemon peel, and a cup of water.

Confession:  This has been on the blog before.  And it comes from Deb, via Elise.

3 thoughts on “What You Should Do”