As long as I’m taking pages out of Tracy’s book, let’s take a belated look at my 2015.  My sister in law asked if I’d do a Best of post, and that’s usually one of my favorites of the year.  But 2015 was the weirdest because #AndThenWeBoughtAHouse, except really #AndThenWeRenovatedIt.  I didn’t spend much time in the kitchen.  Let’s not abandon all hope for that post, but please accept this one in the meantime.  In 2015… 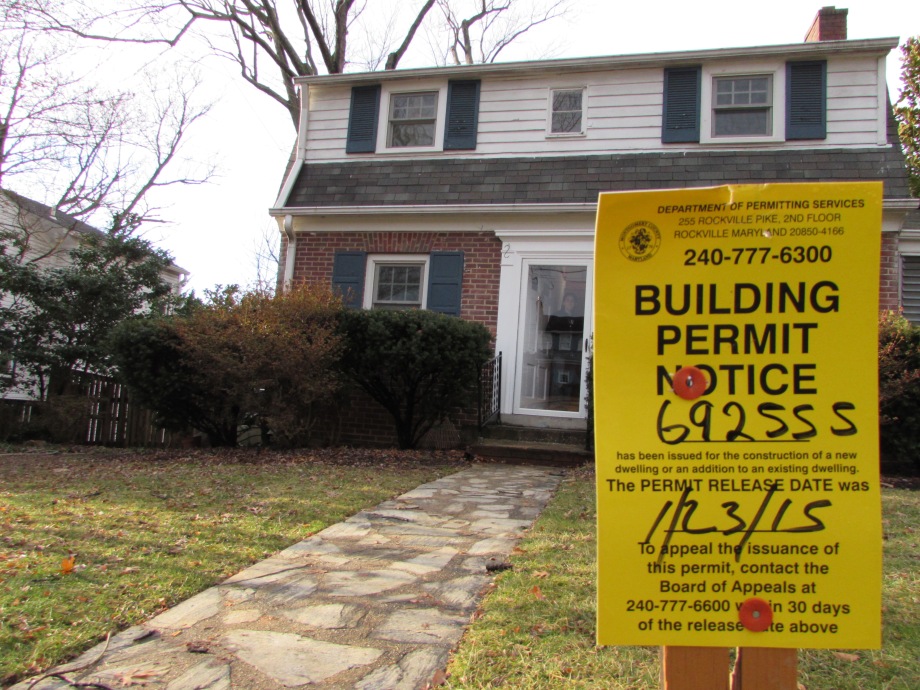 We renovated our house.  It began in January, and we moved in in June, even though it still wasn’t really finished.  As such I have no gorgeous, uncluttered “after” pictures.

But anything is better than the before, right?  This is what the kitchen used to look like.  At least it got good light.  And I mean, it was white, which is on trend.

But the original kitchen was not meant to be, and when they knocked the wall down in prep for the new pantry, I learned what the human version of the heart-eyes emoji looks like.

My husband continued to take embarrassing pictures of me.  I spent a large chunk of the first half of the year on this bed. 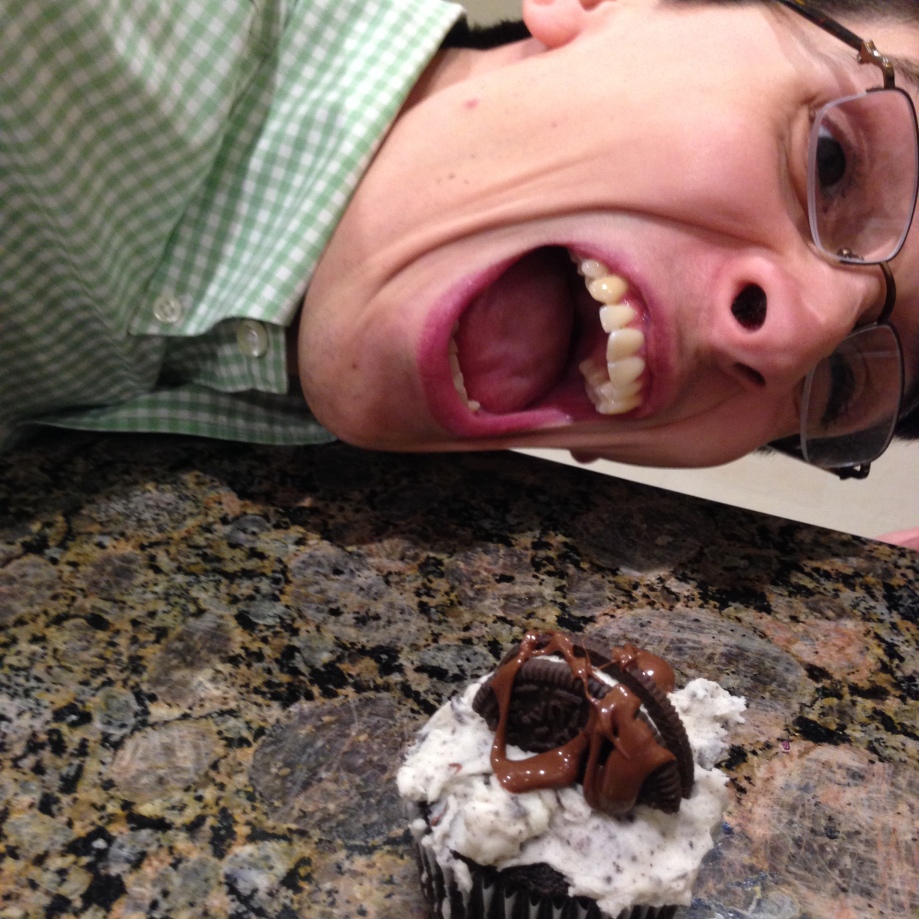 I would say I got him back by taking embarrassing pictures of my own, but I don’t think he really minds that much.

The (Not So) New Girl and Ali split a milkshake on a fake snow day.  The group text, which is comprised of these two + CV(D) + me, met up for lunches on a lot of fake snow days.  Come on, winter, cooperate with us this year!

I celebrated Sous Chef Lauren’s birthday with a cooking class with her family and lots (and lots and lots) of wine.  This year’s plan involves birthday cake French toast.  We’re trying to decide if it’s gross, or totally worth it.  Leaning towards the latter, of course.

Ali organized a fund raiser for us at barre, so we tucked it out while raising money for The Leukemia and Lymphoma Society.

All the while, progress continued on our house, despite freezing temperatures, and icy conditions.  This is our master bedroom.

We learned that when you live with your parents or in-laws, as the case may be, you will be in desperate need of a getaway by the time the weather starts looking a little sunnier.  So we took one.  The Little Jennie Hat came too.

And when we returned, my sorority celebrated its 75th birthday at Maryland.  That was the last time I wore my Knockaround x Chubbies sunnies.  They broke the next day.  Sad.  Face.  (I still haven’t thrown them out.  I love them too much.)

Ali and I woke up at an hour we shall never speak of again to get in line at Target and buy Lilly.  It was madness.  Fun.  But madness.

Did I mention we were renovating our house?

I bought an $8 phone cover, dropped my phone when I picked it up with freezing cold fingers, and cracked the screen for the first time in my life.  You know that commercial where the guy has shards of glass in all his fingers because he cracked his phone screen but kept trying to text?  That commercial speaks the truth.

AGOMYR, Hey Girl Hey, and myself continued an age-old, late night tradition that involves mucho dancing, and that I hope will never die. 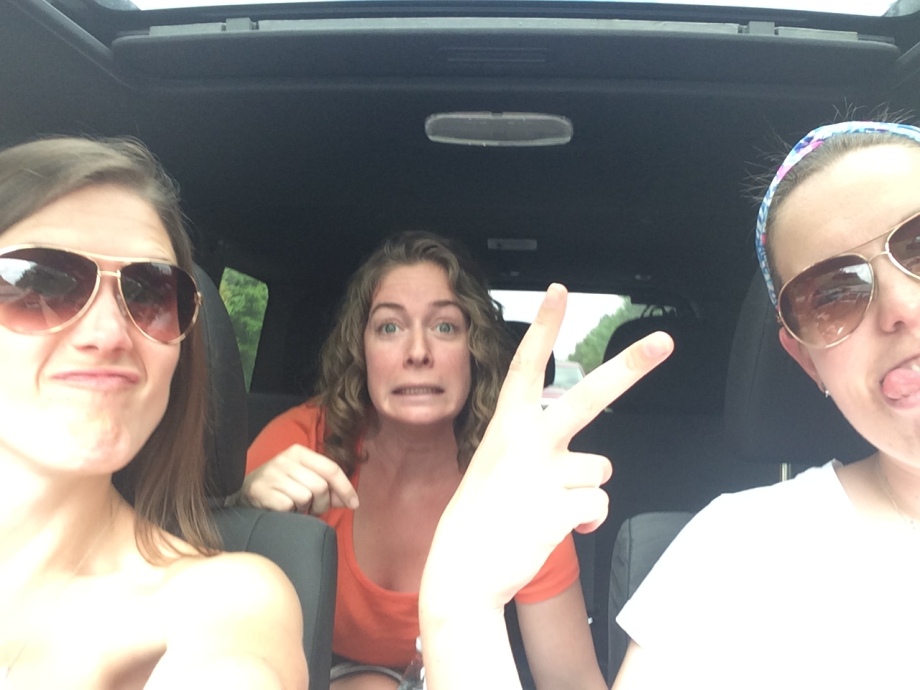 And The (Not So) New Girl, CV(D), and myself continued a road trip tradition that I also hope will never die.  Especially as long as it involves Parmesan fries at the burger place where we always stop.

I finally got to see a real ballet.  It was everything I wanted it to be.  I want to see 80 more.

And Sous Chef Lauren came to cheer on the Phillies with me.  Funny story–someone we knew spotted my husband at this game, but didn’t say hello.  Why?  Because my husband was not sitting with me, and he was a little afraid of who the girl next to my husband might be (I was like, three seats over). 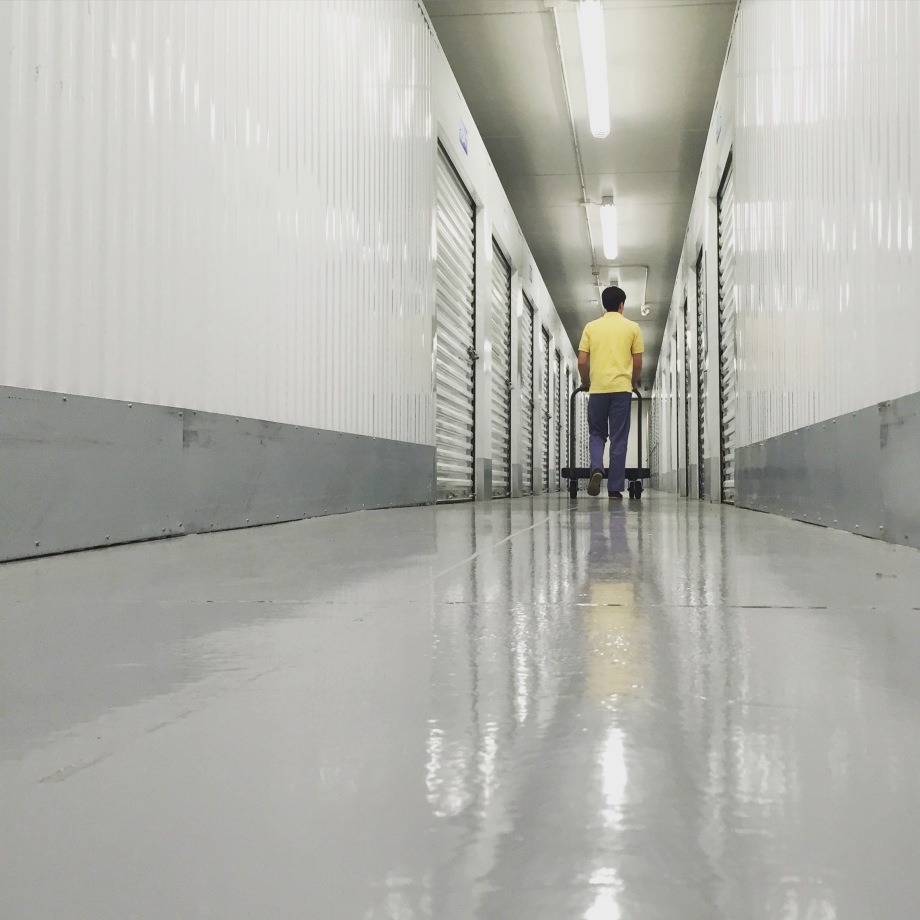 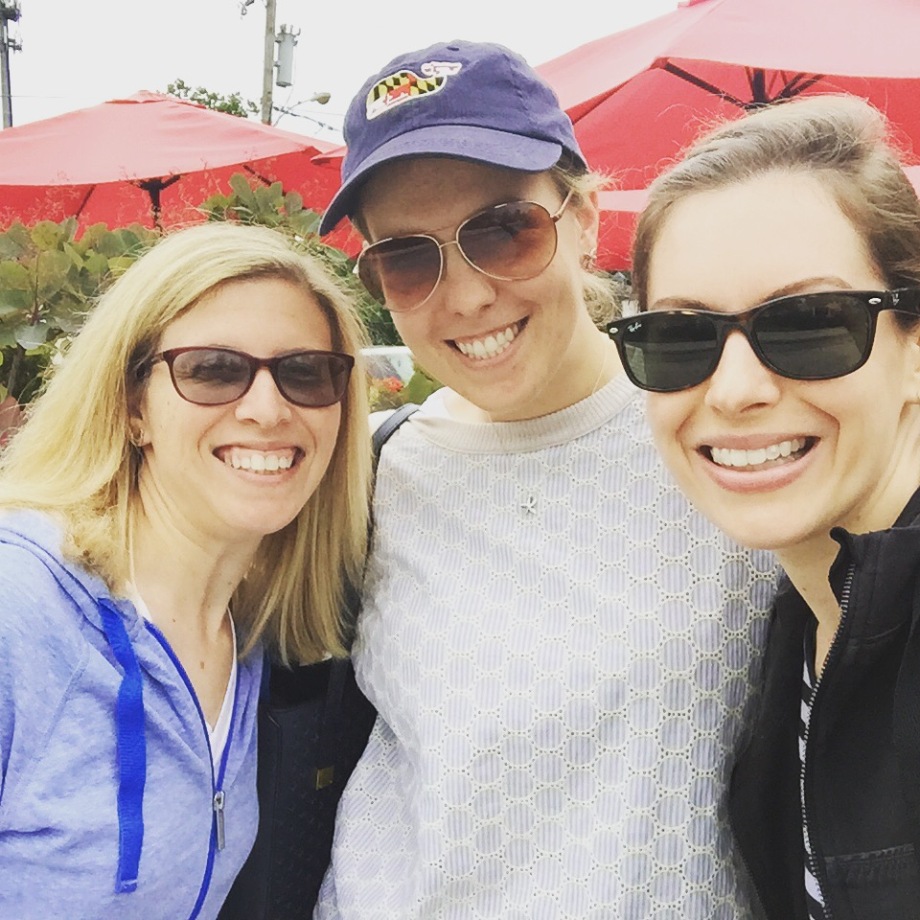 But first, another road trip, this time with Cari Faye, to visit Queen Cupcake and score some more cheap Lilly.  The things we do for love.

They let me man the desk at barre for a hot second.

Our niece was born in June.  She’s adorable.  I helped put those socks on her hands.  I know what’s up.

And here’s my…..nephew?  Ali had baby Mason and I adopted him as my pseudo son.  He’s dressed all preppy here for me, but really he’s an urban baby.  He wears black and drinks lattes. 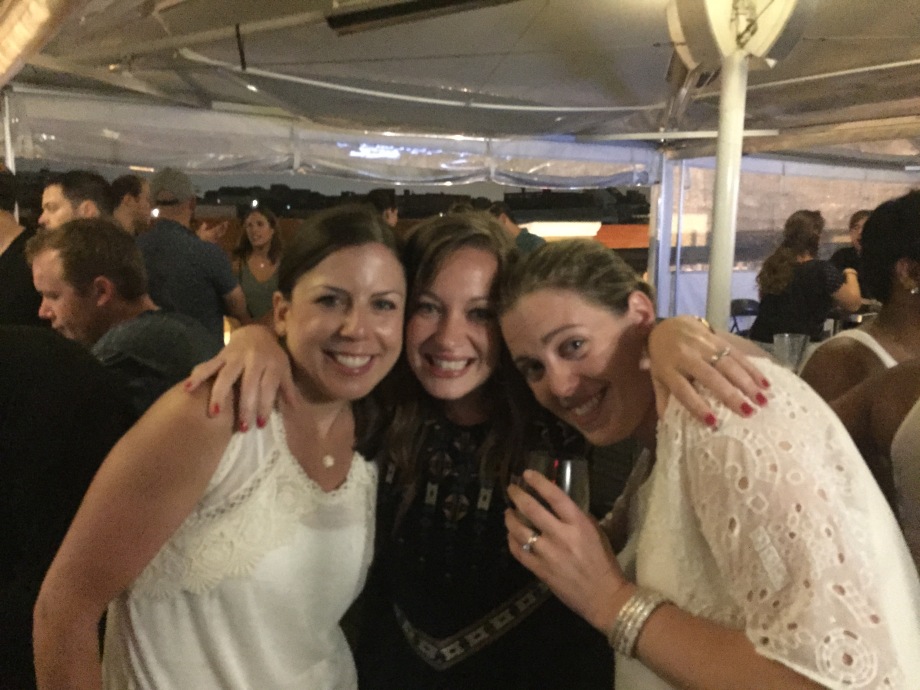 AGOMYR, who keeps insisting we drop the Y from her blog name, had the nerve to turn another year older, so my ex and I partied hard with her (and then kept partying hard without her). 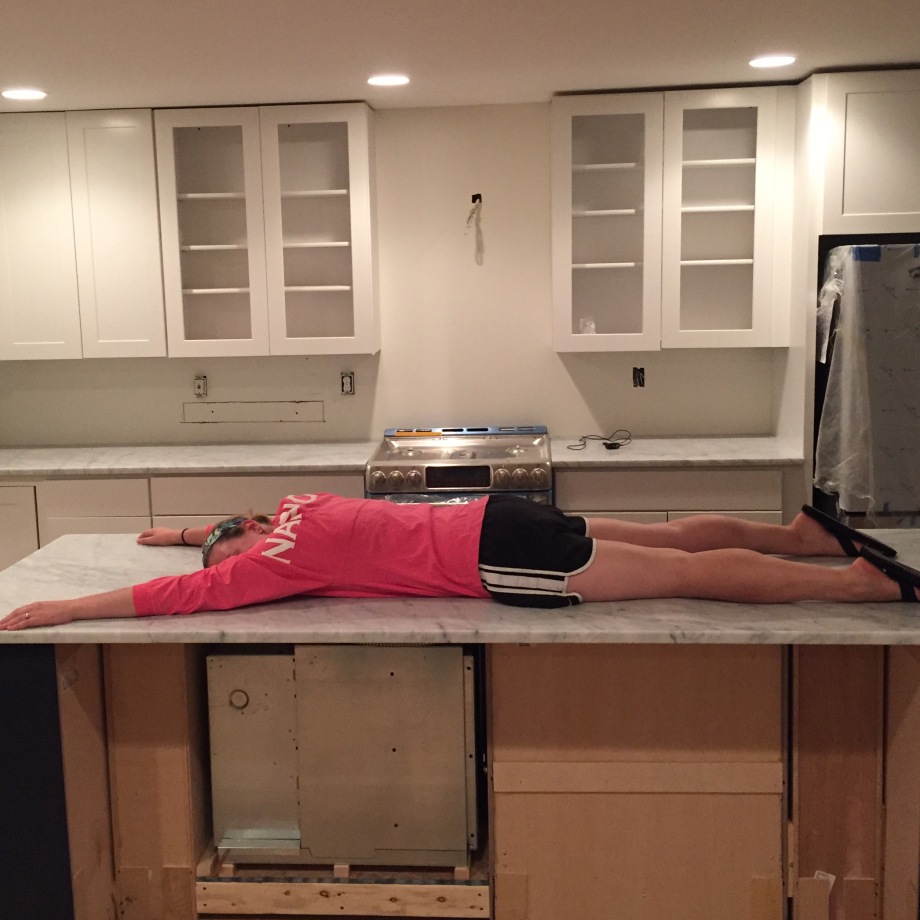 Let’s not forget about the house, dear readers.  Having the counters installed was a bit of a headache, as the counter people arrived early, didn’t wait for anyone to be home and give them the go ahead, and went ahead anyway and installed polished marble.  When we asked for honed.  Two honings later, we loved the result.  But I loved it the most.

We went to the beach again, because that’s how we roll in the summer.

Did lots of celebrating of The (Not So) New Girl.

On a quick trip up to NYC, we ran into our neighbors from back in the DAY!  Like, used to live across the street from us, best childhood friends neighbors.  Ran into them.  Smack on the street.  It was a great New York moment.

I hosted Thanksgiving for 14, and promptly gave myself the stomach flu after working so hard to feed people.  Whoops.  I also passed it to Wooden Nickels.  Double whoops.

This meant that for Christmas, all I wanted to do was sit with my feet up, and enjoy time with my husband.  Mission accomplished. 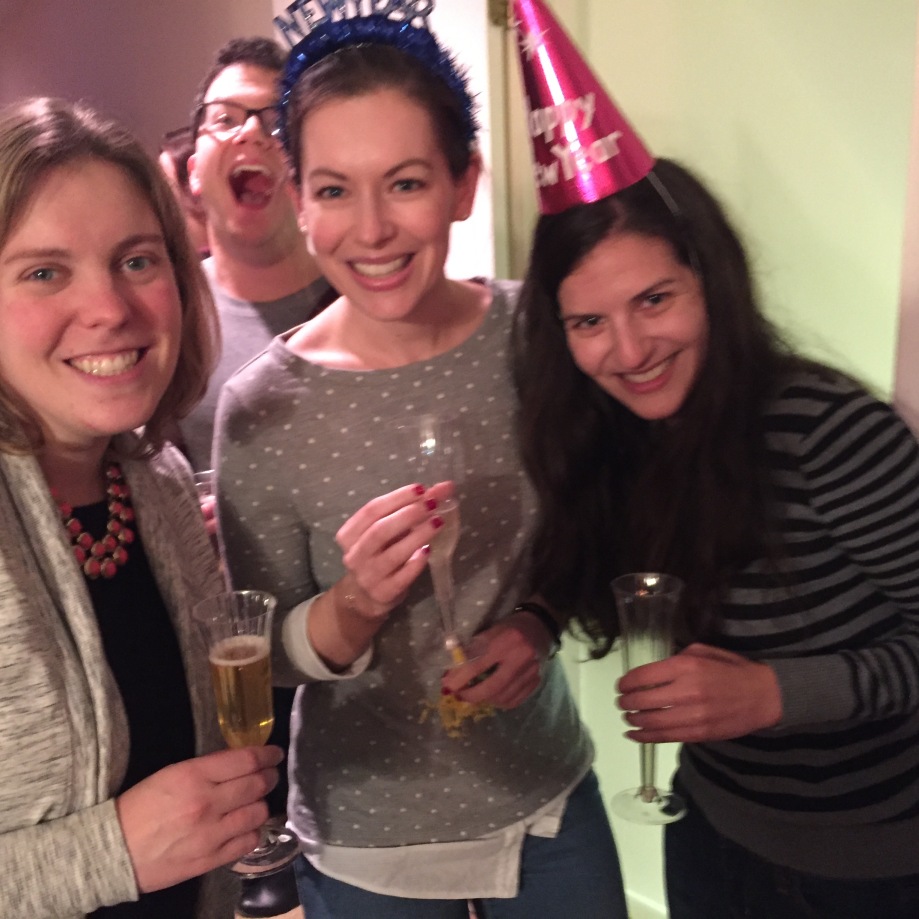 And that left me with just enough juice left to say goodbye to 2015 with Queen Cupcake and Sous Chef Lauren.  (And the photo-bombing skills of SCL’s little brother.)  Cheers to 2016, dear readers.  I hope it’s been good to you so far.