I am all about lazy days, drinks on the porch, and soaking up sun.  Summer is here, and the #LittleJennieHat and I are going to live it up.  Sticking with a simple summer list again this year, but I’m giving you tons of past inspiration below… 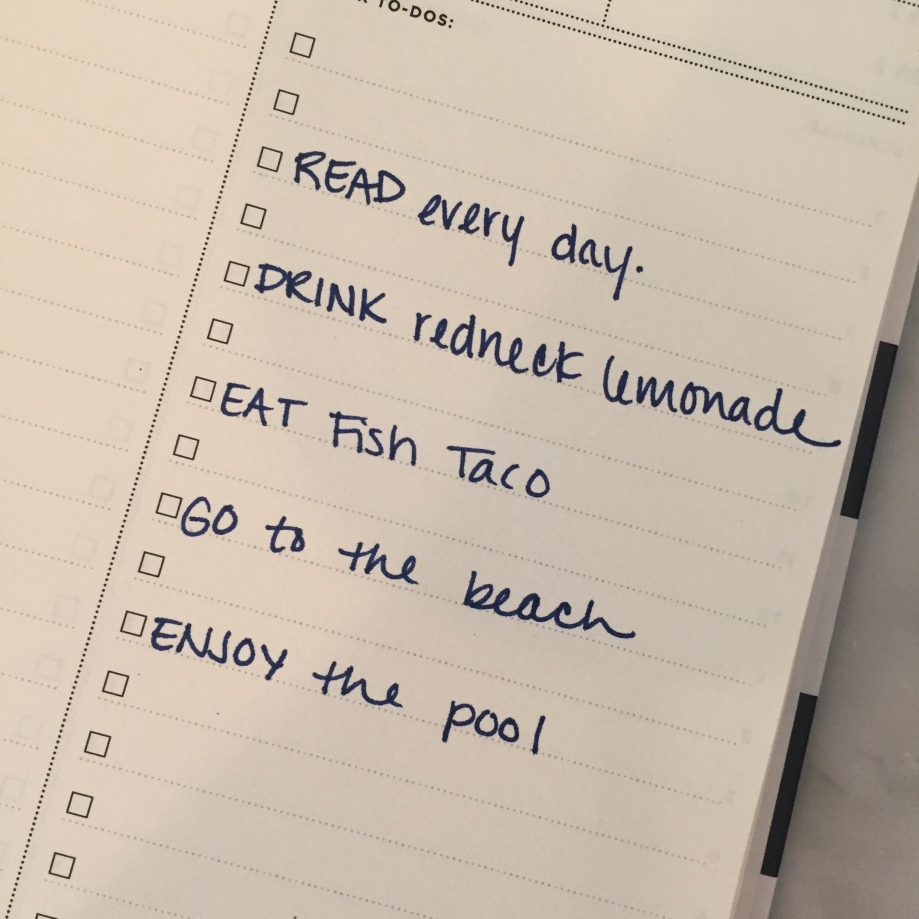 And on a slightly-related note, here is Tsh’s Summer of Stories idea.  Dear Future Self, this is a keeper.